We pride ourselves on having a great selection of fine vintage instruments and microphones, the cornerstone of which is our 1968 Hammond Organ. We have a wide selection of microphones from an AKG C12A tube mic to the warm and rounded Coles 4038 ribbon mic. Everything is maintained in-house in full working order, ready for your session. 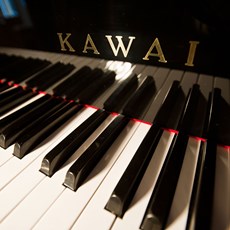 This piano arrived in the studio in 2010. Built in 1973 it is in fantastic condition, with a lovely warm tone and well defined bass, great for jazz and with a bit of EQ can work really well in a pop/rock arrangement.

It has an extended key length so the action and feel is much more like a grand piano.

If upright pianos aren’t your thing we can hire in a 5 1⁄2 ft Yamaha grand piano, please get in touch for pricing. 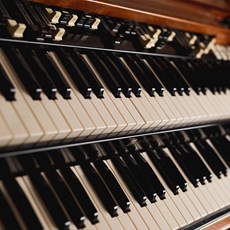 This stunning A100 became part of the studio family in 2017. Incredibly it had one owner from new so the condition is superb. For those who don’t know, an A100 is essentially the same as a B3 or a C3 but in a different case and with internal speakers, the tonewheel generator and preamp are exactly the same! We have our A100 wired up in the same way as a B3 or C3 so look no further if you’re after that classic B3 sound on your recordings.

As it’s from 1976 it has a slightly brighter tone than the earlier Hammonds due to the ‘red cap’ filter capacitors on the tonewheel generator. 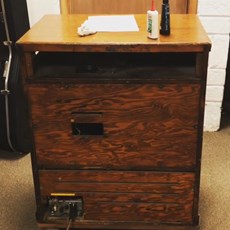 This Leslie started life as a 145 but we had the amplifier converted to the balanced 122 specification. This means it in can accept balanced line level signals so if you want to run guitars, drums or anything through it, that is more than possible. 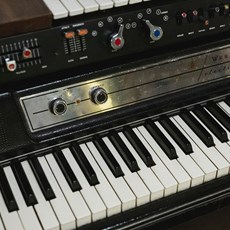 Not to be confused with the EP200A. The EP200 doesn’t have quite the same noise rejection as an EP200A but sounds great all the same. This came from Eric Clapton’s estate manager so it’s been in in good hands. The action has recently been oiled so it’s a joy to play. 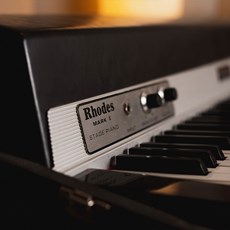 The Mk 1 Rhodes is the classic Rhodes sound. No amplification so the sound is pure and bell like. It also means it can be run through any of our vintage tube amps and through guitar pedals to give it some serious grit. The Rhodes currently belongs to, and is on kind loan from Josh Phillips of Procol Harum. 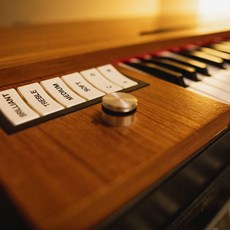 Originally owned by Gary Brooker of Procol Harum, this is the real deal when it comes to funky clav sounds. No virtual instrument can get close to the feel and idiosyncrasies of a real D6. Run it direct or through a wah pedal and amp to get your flavour. 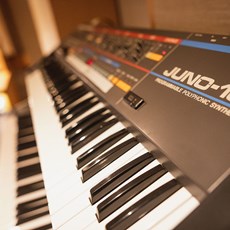 The gorgeous design of the Juno 106 is enough to inspire creativity but the sound is second-to-none. One of the easiest synths to navigate, this digitally controlled analogue synth is awesome. Fully MIDI controllable. 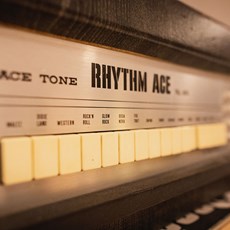 One of the first drum machines to feature what would become ‘that’ 808 bass drum sound. Ace Tone eventually turned into Roland so this is the grandaddy of drum machines. Used on countless records from Sly and the Family Stone to Gorillaz this can be used to create quirky rhythm tracks with all the feels. 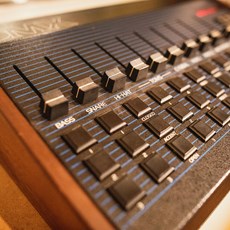 Ever heard Blue Monday by New Order? Then you’ve heard the Oberheim DMX Drum Machine! Classic 80’s drum sounds with full MIDI compatibility. Use the on-board sequencer or hook it up to the computer for that 80’s vibe. 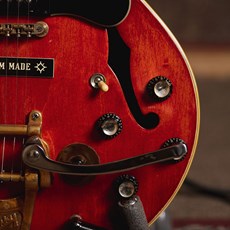 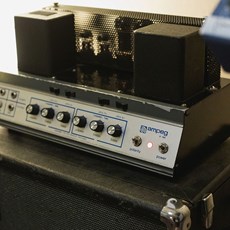 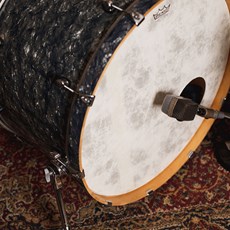 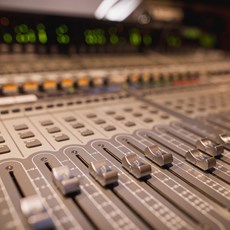 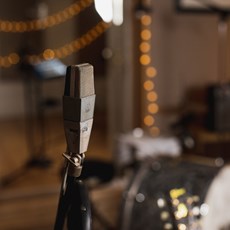 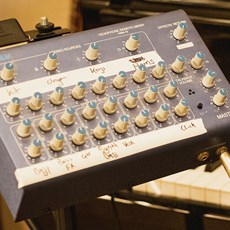 We pride ourselves on having one of the best headphone systems ever made. The Furman HDS-16 system allows each person in the band to have absolute control over their headphone mix. Each personal mixer has 16 channels of audio (4x Stereo and 8x Mono) for every eventuality. The units even include a talkback mic (which can be recorded!) so communication between the artists and control room is easy.

A word on servicing...

The upkeep on these instruments is fun and rewarding but sometimes things go wrong. We don’t want you to be disappointed so if a piece of our gear is critical to your session please call ahead to check if everything is in full working order.